I’ve been doing some real stuff lately. If the “van battle” was not enough, we decided to look for some more comfortable places to plant a new basement. New localhost means 127.0.0.1 being slowly moved from here -the flat- to somewhere else.

After a long -really long- period of discussions, bureaucrazy, negotiations, dealing with internal fears and some other boring stuff, we found a place that convinced all of us and, despite it was difficult to decide… jumped into it!.

And here we are, upside down, zipping things in boxes and moving them here and there (first time we do a move ever). I wish it was as simple as tar -cfvz home.tar.gz /home ; scp home.tar.gz newplace:~ but realized that it needs a little more effort. Well, the dream plays in our favor :).

Said that, yesterday I had to mow the new tiny -really tiny- garden (toy garden I’d say), watered the plants and cleaned the terrace for the first time and it was so fun. For a change, I enjoyed it a lot that new DIY real thing without keyboards and screens around. 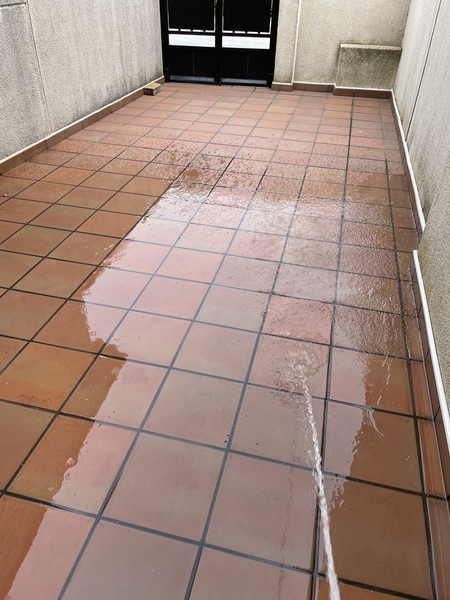 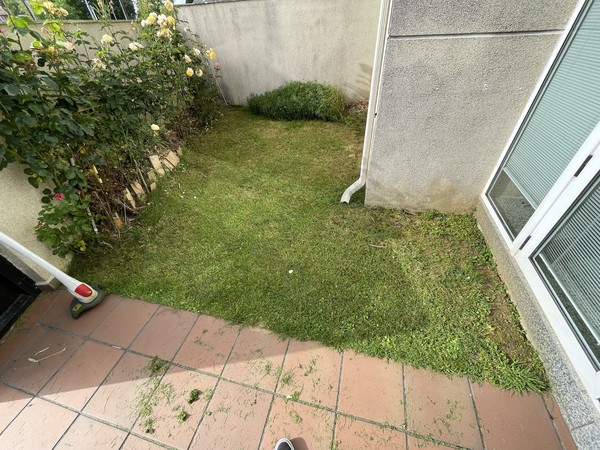