I used to be a person that perfecly could live without any music in my daily basics. That changed a lot last years. Now I have some use cases where the music is essential:

So I had a little problem with the playlists because they are difficult to be synced across multiple devices and different music players. It's a true nightmare if you want to have the same available all the time. But I guess it's posible and... free!.

On the desktop I'm used to play music with cmus - I think I've written about this before - because it's really light and it barely consumes computer resources. Ok, this is the only case where I have to build my playlists manually (or even that, continue reading). I've tried (and I have it installed) the unofficial Google Play Music Desktop Player and it's fine, but, far from being a battery drainer, it's not as tiny as cmus is. Desktop (and laptop) covers the "developing" cases, both, home and coffice.

On the mobile I was using VLC and some other players but in the end it was a waste of time to have to sync all the music all the time, update the playlists, etc... so in the end I decided to give a try to Google Play Music. As I was using it from time to time (the unofficial one) in Desktop, I have all the music there, so I can download to the phone the playlists I want to listen while I'm offline. That's perfect. The mobile covers all the other cases (training, shower, in the kitchen...) but the car (that's another history). 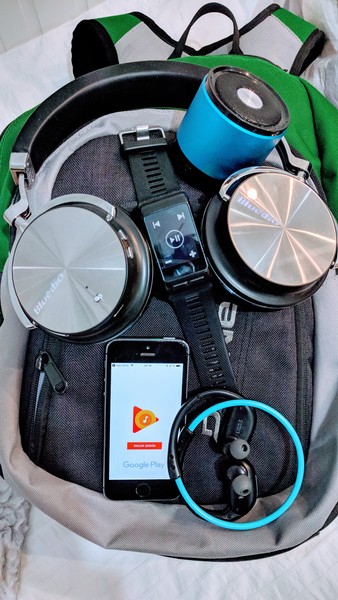 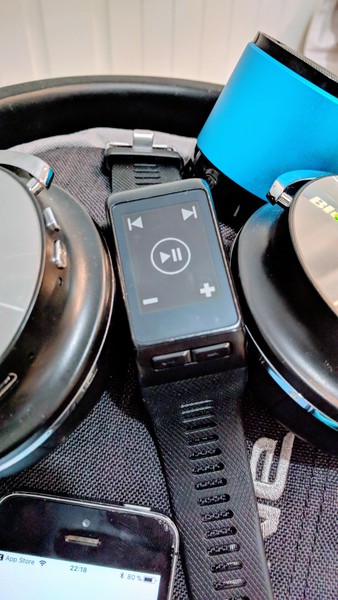 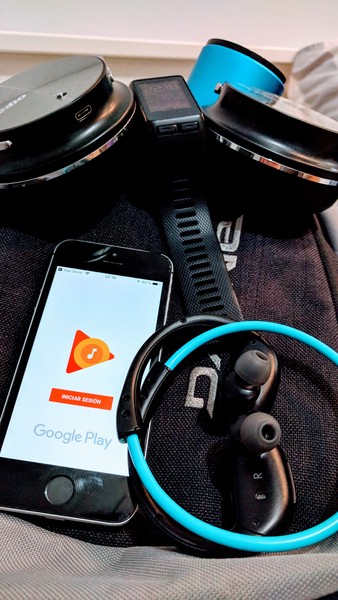 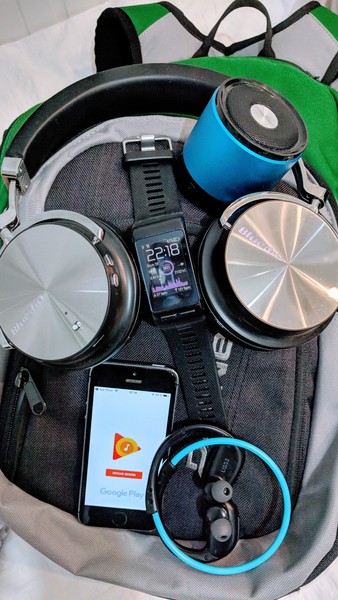 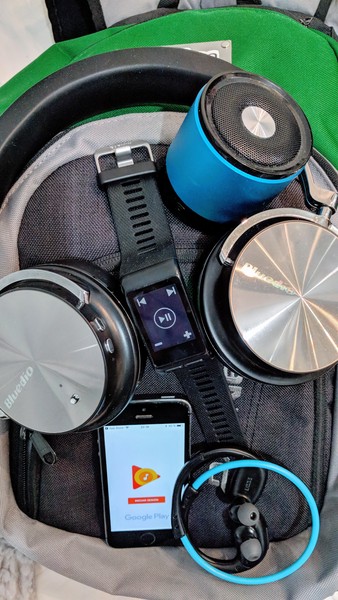 And I think that's all folks, how do you manage with this? Feedback is always welcome.